Why Storm Surges Are One of the Biggest Hazards 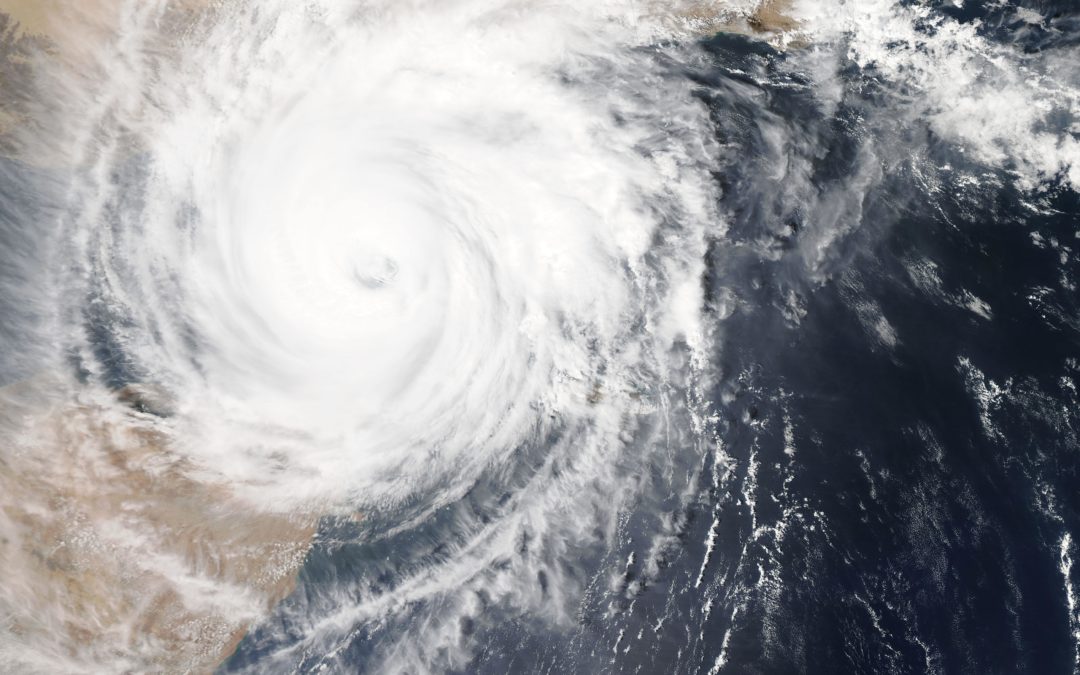 Hurricanes are one of the most serious natural disasters out there, and they also cause some of the most dangerous hazards. As it turns out, some of the most threatening parts of the storm happen even before the hurricane hits. Hurricanes are not only destructive, but they can leave behind massive hazardous waste dangers, impacting ground water, food supplies, agriculture and human healthy to name a few.

What is a Storm Surge?

A storm surge is a result of the sea rising due to atmospheric pressure changes that are associated with a storm. Specifically, during a hurricane, water is pushed toward the shore by the powerful wind forces associated with the hurricane. These strong winds can push the water higher than usual above the shore, making massive, dangerous waves.

With advanced monitoring technology, people can now be warned of storm surges before they hit, which can help people prepare and evacuate in time. However, storm surge hazards still have the potential to cause the greatest number of fatalities during a hurricane. Even with monitoring, once a storm surge is near you, the odds of surviving are very slim.

Why Are Storm Surges So Hazardous?

Hurricanes alone are frightening and destructive natural disasters, but the storm itself is not the only hazardous part. Storm surges can cause extreme damage, especially when combined with waves, which can cause the water level to increase by at least 30 more feet. These massive waves can easily take out boats and buildings, causing people in the area to drown.

What Other Hazards Are There During a Hurricane?

As deadly as storm surges are, they’re certainly not the only hazard when it comes to hurricanes. Rain and wind are also extremely dangerous due to the floods and flying debris that they cause. In addition to these commonly known dangers, hazardous waste is also a major problem during a hurricane.

During all the destruction, it’s likely that contaminated water or toxic materials have invaded your home. This is likely due to the extreme flooding from the storm surges. So, even if the storm itself doesn’t destroy your home, be extra cautious because it’s possible that toxic waste from the hurricane could harm you and your surroundings. This is yet another reason to be aware of the major storm surge hazards.

If there is a chance that toxic materials could’ve affected your home, proceed with extra caution when you return. Do not enter your home if there’s a chance that the structure could collapse. Also, avoid using any faucets in your home until you have checked for sewage damage because the water could be contaminated. It’s also recommended that you don’t turn any power on until an electrician has checked the building.

When exposed to hazardous waste during a hurricane or in any other circumstances, it’s important to call a professional. Hayward Environmental Consulting can offer comprehensive solutions to situations involving hazardous waste, including emergency incidents. Contact us today to learn more about what can be done in the event of a storm surge.